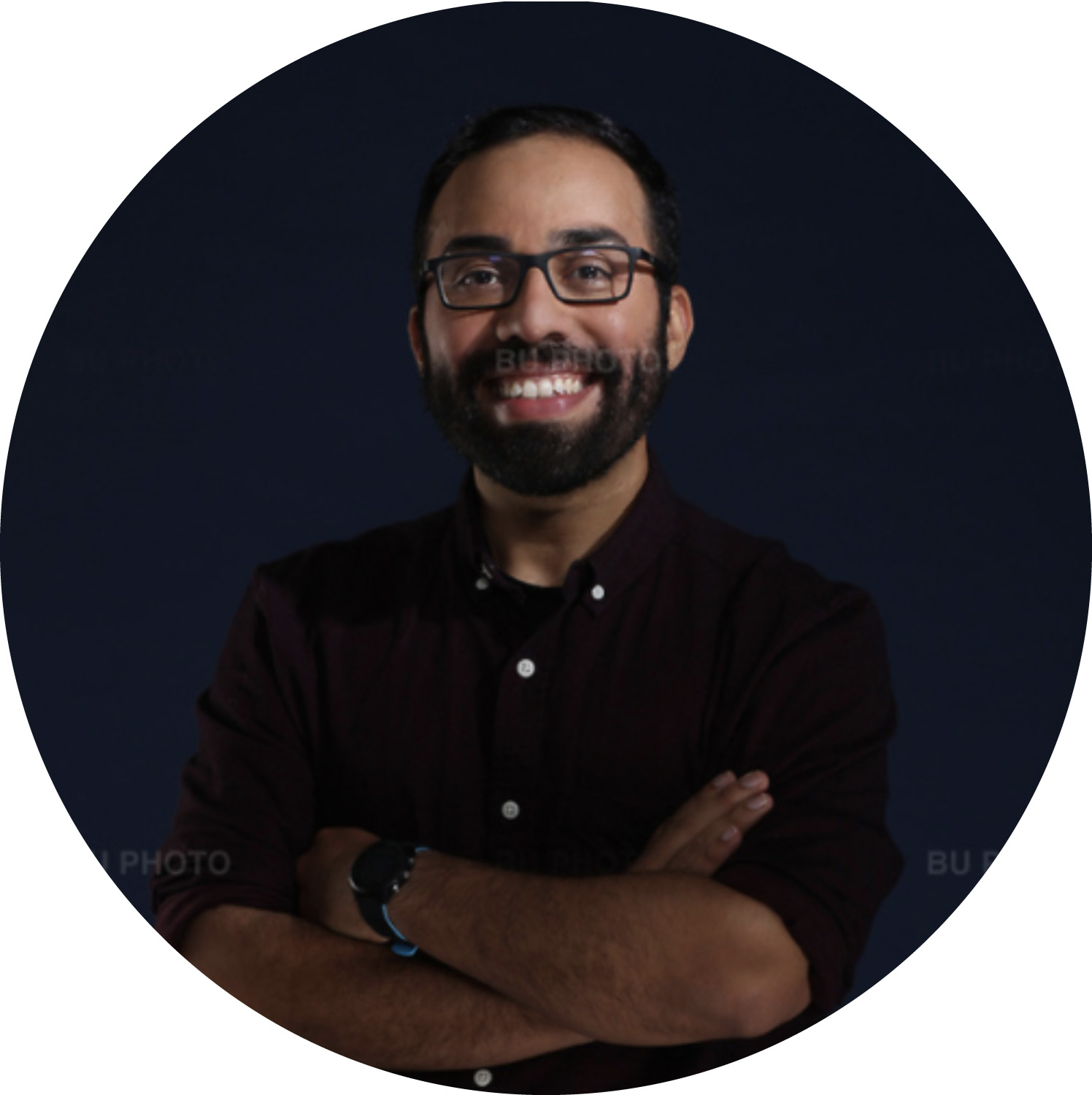 Welcome! I’m often asked how I got into neuroscience, so here’s the story. In college, I was one of those students who loved every subject, from Shakespeare to biochemistry to physics — which is a roundabout way of saying I had no idea what I wanted to do with my life. I was volunteering in a lab just to see what research really entailed, and one day a centrifuge broke. I went to the lab across the hall to ask if we could use theirs and, serendipitously, a classmate who I had a crush on sophomore year was standing there using it. Naturally, I started sweating and thinking of one billion ways to open up a conversation without instantly passing out, and centrifuge dynamics seemed like the most romantic topic at the moment. We started chatting about our lack of majors, classes taken, etc, and given my broad interests, she pointed me in the direction of a guy who she thought might help — he would soon become the director of Boston University’s undergraduate neuroscience program (which didn’t exist at the time).

After one conversation with him, it clicked. “Why not study the organ that’s produced everything that’s ever been produced?” he asked. From Hamlet to vaccinations to satellites flying past Pluto, all of these achievements were the product of the most multi-disciplinary organ known: the brain. It was the common denominator across all my interests. Within a few weeks, I began working in Howard Eichenbaum’s lab with Chris MacDonald studying time cells and memory, and research quickly had me hooked. The lab’s high-octane enthusiasm and collaborative approach to science was contagious and inspiring. I learned that research was incredibly hard, incredibly rewarding, and incredibly social. I was all in with neuroscience.

However, I was never a 4.0 GPA person and according to my GRE scores, I can barely speak English or do long division, but that’s why research made sense to me: these numbers don’t matter in a world of asking questions, testing hypotheses, and observing brains in action. All that matters here is hard work and good luck. Given my test scores, it still feels like a miracle that MIT decided to accept me into their program. From day one onward, graduate school simultaneously was as humbling as it was invigorating. In my opinion, it was a privilege to discover for a living; and, each day felt more like a roundhouse kick to the adrenal glands (in the best way) and less like a stiff formal job. I went on to earn my Ph.D. in Susumu Tonegawa’s lab by working alongside Xu Liu and studying the cellular basis of memories. I worked with a team that I fully admire, aspire to represent, and am endlessly thankful for. Our team was full of camaraderie, mutual respect, wide-eyed ambition, and manhattans — the stuff of science indeed. Next, with Joshua Sanes’ endless mentorship, I became a Junior Fellow and Principal Investigator at Harvard’s Center for Brain Science studying the cellular and circuit-wide basis of memory, as well as how to leverage artificially modulated memories to alleviate maladaptive states. Shortly thereafter, everything came full circle: I’m currently a professor of neuroscience at Boston University and, for all this, I have a centrifuge to thank.

Life supposedly is all about balance, right? Outside of lab, I love running and burgers (and blueberry scones, and pumpkin pancakes, and nutella, and I love myself and I hate myself). Having grown up in Massachusetts, on a scale of 1 to the Red Sox, I cheer for all sports teams Boston because there’s really no other sensible way to be a sports fan (#truestory). I also still call my parents twice a day because I owe them a lifetime of “thank you for, you know, illegally coming into this country, never giving up on your American Dream and always finding a way for a better life, and then birthing me that one time and subsequently giving me a fighting chance at an education…” — I owe them everything.

I’m also really good at not being really good at giving directions — cue every joke ever about place and grid cells. Finally, my dentist was one of those people that told me that I’d be the sole cause of global warming and world hunger if I didn’t take care of my teeth… I brush a lot.

I went to a Justin Bieber / Taylor Swift concert two years ago and… I liked it. A lot.

You’re an upbeat, positive, independent, and motivated person. All this means is that you don’t treat each day as if an airplane just parked on your face, and that you genuinely believe science is our best tool to change the world (spoiler alert: it is). Or, in a single diagram: